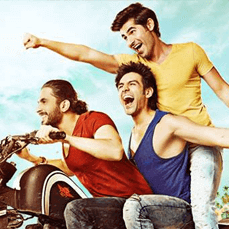 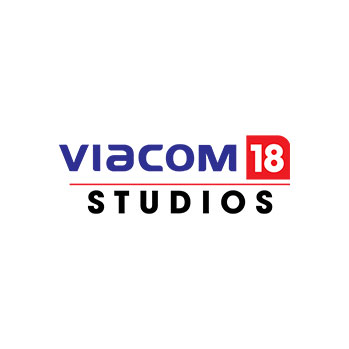 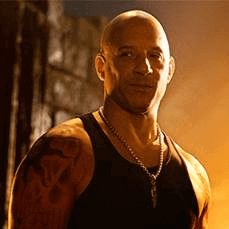 Viacom18 Studios is India’s finest fully integrated motion picture studio that has emerged as a force to reckon with by delivering a stream of critically and commercially successful films. Offering differentiated and meaningful cinema, some of its iconic releases have been Andhadhun (2018), Padmaavat (2018), Toilet – Ek Prem Katha (2017), Drishyam (2015), Gabbar is Back (2015), Margarita with a Straw (2015), Manjhi The Mountain Man (2015), Mary Kom (2014), Queen (2014), Bhaag Milkha Bhaag (2013), Madras Café (2013), Special 26 (2013) and Kahaani (2012) to name a few. Viacom18 Studios is also one of the few studios to have successfully ventured into regional films across languages like Bengali, Marathi, Punjabi and from the South. The Studio has also backed path-breaking and much-appreciated creative work in the form of hits like Bombay Talkies, Gangs of Wasseypur I and II, OMG – Oh My God!, Dharam Sankat Main, Manjunath, Shaitan, That Girl in Yellow Boots, Pyaar ka Punchnama and Pyaar Ka Punchnama 2, Inkaar, Saheb, Biwi Aur Gangster Returns, Rahasya and Boss amongst others.

Viacom18 Studios produces a slate that appeals to film buffs across genres - whether action, drama, comedy, suspense, romance, social or more... Catch a glimpse of our recent releases right here! 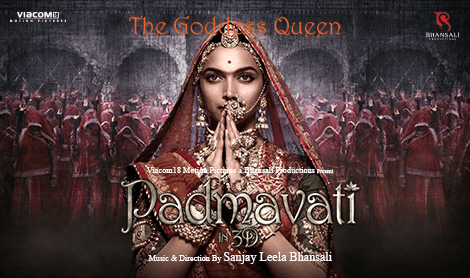 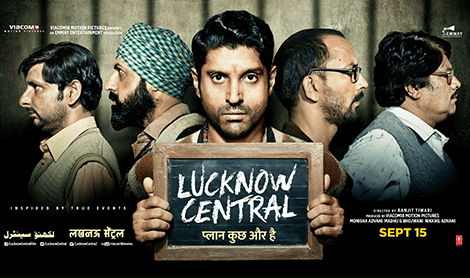 A multifaceted studio that produces engaging narratives, memorable characters and superlative performances - we at Viacom18 Studios believe these to be the ingredients of successful films. Shaping the new Bollywood in the true sense, VMP has paved the way for differentiated cinema since inception.

They say, music expresses that which cannot be said and on which it is impossible to be silent. Here are our chart-toppers and tunes from our latest releases which have left everyone speechless and asking for more.
previous
next

more about us
quick facts

0+
awards
0
superhits
0
languages
of our films
We have recently updated our Privacy Policy and Cookie Policy. We also use cookies to collect information about how you interact with our website. We also use this information to share with our third parties to enhance your browsing experience. By interacting with this site you agree to the use of cookies. you can learn more about cookies or change your cookie preferences by clicking on browser settings. If you continue to use our site, you agree to the updated Policies.