This loveable earworm has been captivating fans and monopolizing pop culture since it first broke the Internet in 2016. Now, Nickelodeon and Baby Shark’s creators, Pinkfong, are perpetuating the success of this ultra-viral video through all-new content, including Baby Shark’s first-ever animated series and consumer products. 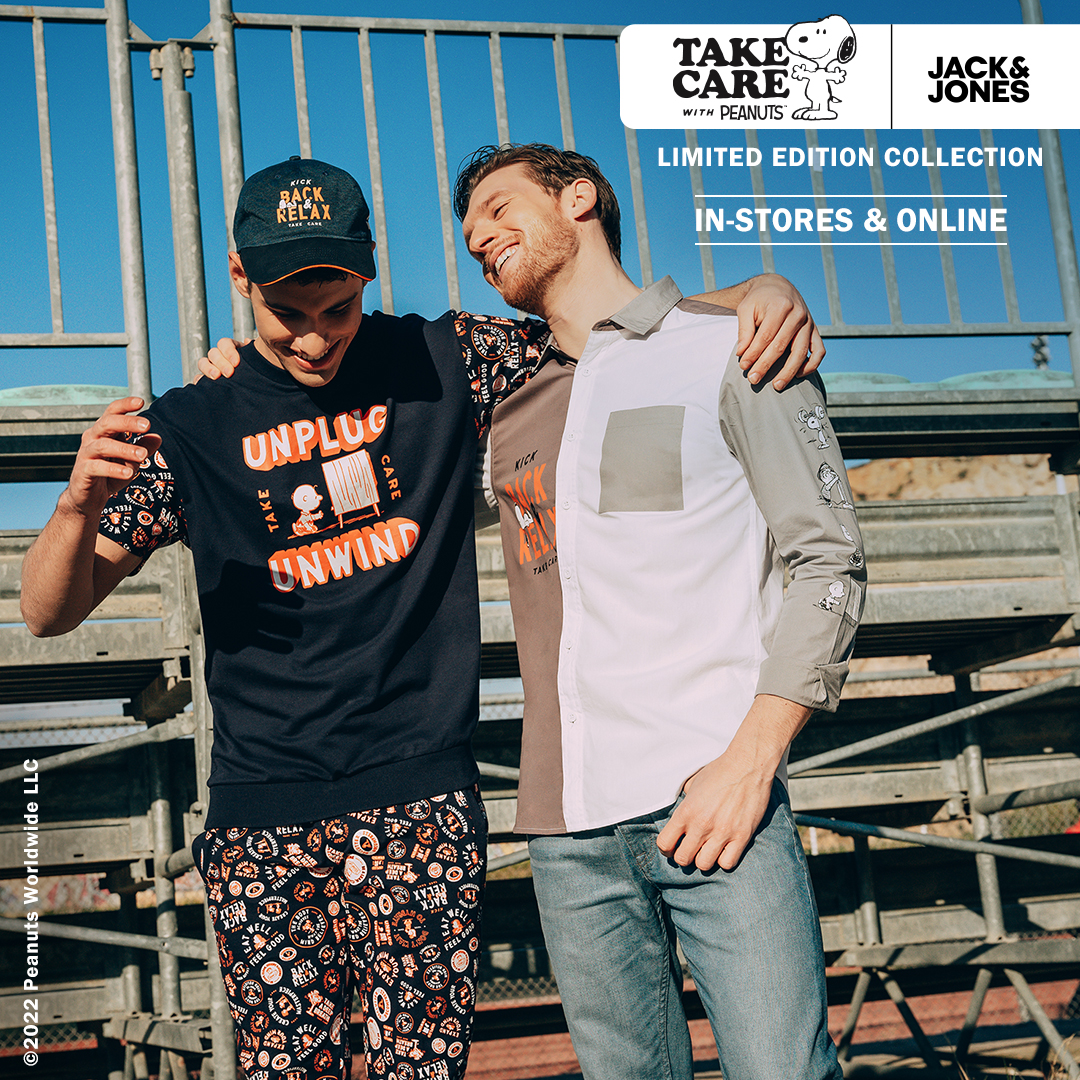 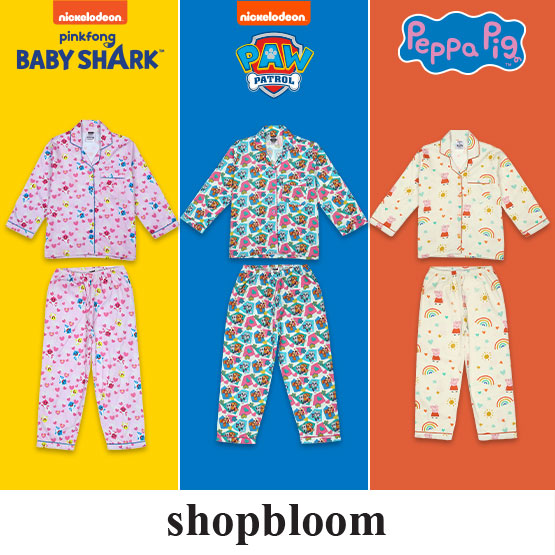 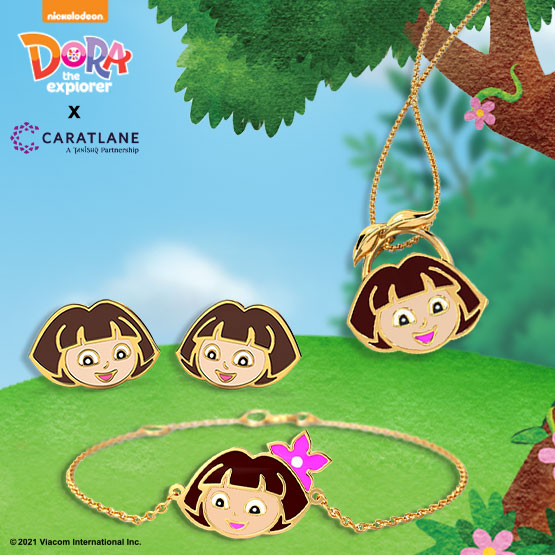 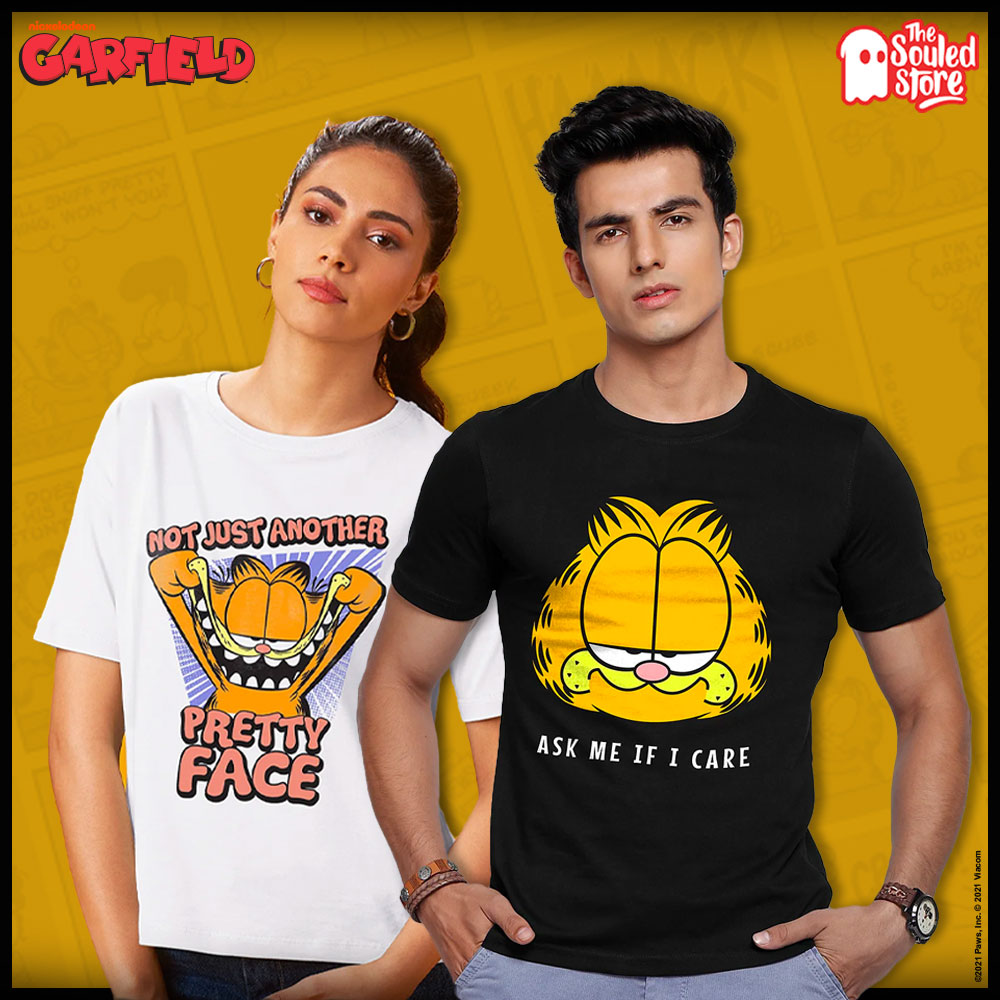