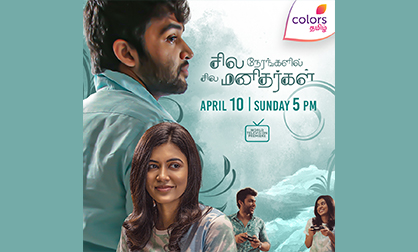 ~Tune into Colors Tamil this Sunday, April 10th, 2022, at 5 pm to watch a stirring narrative filled with a roller coaster of emotions. ~

Chennai, 7th April 2022:  Keeping audience hooked with a handpicked list of enticing motion pictures, Colors Tamil, the fastest-growing GEC in Tamil Nadu, brings to screens the World Television Premiere of Sila Nerangalil Sila Manidhargal,  this Sunday, 10th April at 5:00 pm. Starring Ashok Selvan in the lead, with Nasser, K Manikandan, Abi Hassan, Anju Kurian, Reyya, KS Ravikumar, Riythvika, and Sivaraman in supporting roles, the film’s central narrative revolves around a tragic road accident that has an impact on the lives of four people from different walks of life focusing on emotions of remorse, regret, and realization that these characters experience. Tune into Colors Tamil, this Sunday, April 10th at 5:00 pm to delve into the complications that this incident brings into their lives. 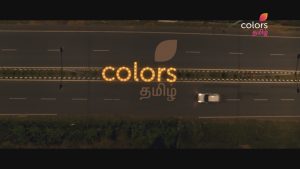 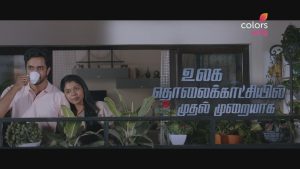 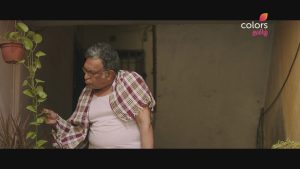 Directed by Debutant director Vishal Venkat, the hyperlink movie kicks off with the life of Vijaykumar, (played by Ashok Selvan) ,a compassionate individual with anger issues, and his father Selvaraj (played by Nasser). Vijay Kumar has a reputation of believing that his decisions are more important than that of others, where he refuses to take a day off at work for accompanying his father to distribute his wedding invitation. However, he has no clue that this decision will turn his life upside down and have a significant influence on the fate of many others. The film also showcases the life of Pradheesh (played by Abi Hassan) an aspiring actor who has his debut speech going viral for all the wrong reasons and is mocked on social media. As Pradheesh  gets involved in an accident, which nearly ends his career, the audiences also get a glimpse of a senior software engineer, Praveen (played by Praveen Raja)  who wishes to return abroad. Parallely the film features the life of a housekeeping supervisor Rajasekar (played by Manikandan) who is desperate for recognition at work. How these characters get tangled in a twist of fate, forms the crux of the story.

Commenting on the occasion, Director Vishal Venkat said, “Sila Nerangalil Sila Manidhargal is one important milestone in my career as it is my debut film. As the title suggests, the movie features the lives of different characters who cross paths with each other at some point in life. The stellar cast and their dedication of the entire team is what holds the film together, making the audience hooked to the screen until the climax. I am extremely pleased to have the film premiere on television on Colors Tamil and I am certain that audiences will have an entertaining weekend”. 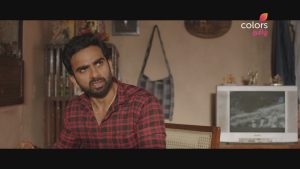 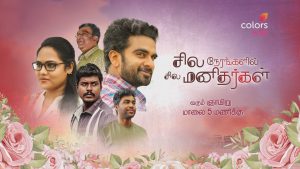 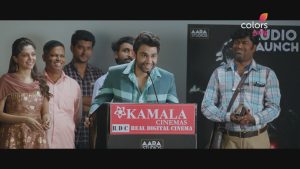 Adding to this, Actor Ashok Selvan said, “The movie will always remain close to my heart, as the movie portrays a myriad of emotions, enhancing every role that each character has played.  Pulling together four different plot lines and connecting them with a single incident was magical. Sila Nerangalil Sila Manidhargal takes the viewers through an introspective journey and leaves them with a good watch. It is exciting that the film is going to telecast on Colors Tamil and I am certain that the movie can create a strong impact in the minds of the audience”.

Don’t forget to tune into Colors Tamil to witness the heartwarming tale of four individuals, who cross paths with each other in a tryst with destiny this Sunday, 10th April 2022 at 5 pm. Colors Tamil is available on all leading cable networks and DTH platforms – Sun Direct (CH NO 128), Tata Sky (CHN NO1515), Airtel (CHN NO 763), Dish TV (CHN NO 1808), and Videocon D2H (CHN NO 553). 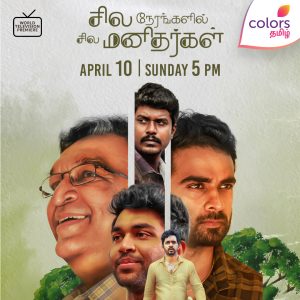