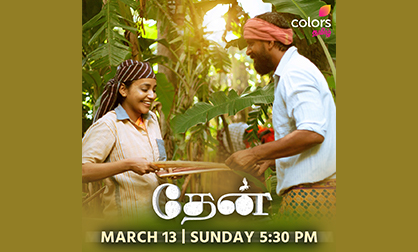 ~Catch the blockbuster premiere this Sunday, 13th March at 5:30 PM only on Colors Tamil~

Chennai, 10th March 2022: Colors Tamil, the fastest growing Tamil GEC channel gears up to entice the audience with a visual treat by presenting the world television premiere of the blockbuster movie Thaen this Sunday, 13th March at 5:30 PM as part of its Sunday Cine Jumbo. Written and Directed by the popular director, Ganesh Vinayakan, Thaen is a 2021 drama film starring Tharun Kumar and Abarnathi in the lead roles and Aruldoss and Bava Lakshmanan in supporting roles.  Tune into Colors Tamil, this Sunday 13th March at 5:30pm to watch a critically acclaimed film revolving around an intriguing thread of an uneducated rural beekeeper fighting the harsh reality that life throws upon him. 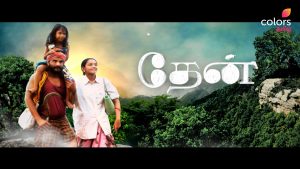 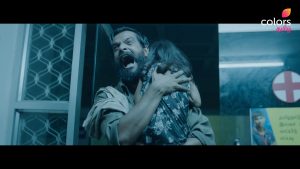 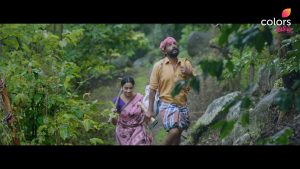 Packed with hard-hitting emotions, Thaen is an adaptation of a real-life incident that narrates the story of Velu (played by Tharun Kumar), a young uneducated beekeeper and an economically backward husband who encounters the death of his wife Poongodi (played by Abarnathi) diagnosed with a rare disease. The dark emotions come into play when Velu carries his dead wife to the cremation ground as he was unable to pay for the mortuary van. This brings forth the plight of the people belonging to the tribal community in the forest areas who are inaccessible to the services, which others enjoy. The gut-wrenching tragic story of a loving family, who succumb to life’s hardest challenges, is sure to be worth the watch.

Commenting on the occasion, Director Ganesh Vinayakan said, “I was inspired to create Thaen as I wanted to bring to light the real-life story of the Muthuvan tribes of Tamil Nadu who faced a similar episode as showcased in the movie. With this story, I wanted to create awareness among the audiences on the predicaments of the economically backward sections of the society. I am glad that my film is airing on Colors Tamil, a channel that proposes to create impacting stories for its viewers.” 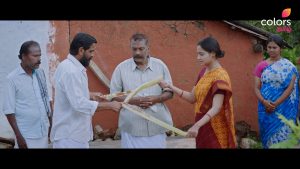 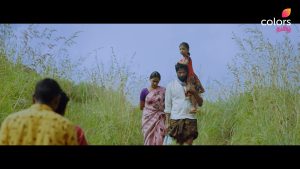 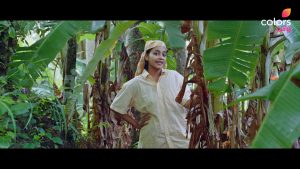 Commenting on the occasion, Actor Tharun Kumar said, “I am excited that Thaen will be airing on a popular channel like Colors Tamil. It is an engaging movie which encompasses the dire social and political issues of the current times. With an engaging thread and powerful drama, I am certain that this would be a great weekend watch for the audience.”