Media
The Battle of The Sexes continues with Pyaar Ka Punchnama 2!! 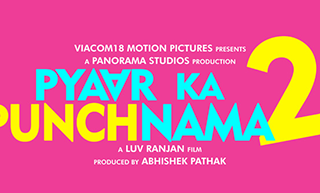 And now, director Luv Ranjan is all set to return with Pyaar Ka Punchnama 2 (PKP2). Presented by Viacom18 Motion Pictures, this rib tickling comedy is a Panorama Studios Production, Produced by Abhishek Pathak and is slated to release on 16th Oct, 2015.

Kick starting the promotions with a hilarious on ground campaign, Pyaar Ka Punchnama 2 further promises to raise the bar with its second edition.