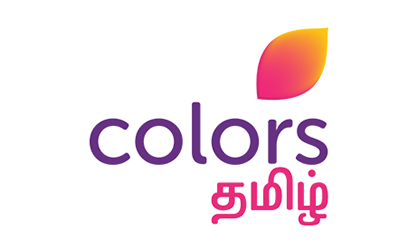 The internationally acclaimed blockbuster film will be aired back-to-back on October 31 at 12:30 pm and 4:00 pm

Chennai, 26th  October 2021: Get ready for a thrilling Sunday as Colors Tamil, Tamil Nadu’s fastest-growing GEC brings the World Television Premiere of Magamuni to your screens this weekend. This gripping tale of crime and drama has won several awards at film festivals and will be aired back-to-back on October 31 at 12:30 p.m. and 4 p.m. as part of its Sunday Cine Jumbo. 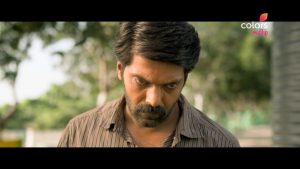 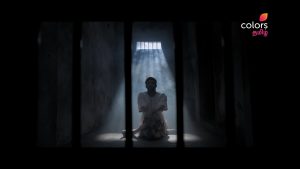 Santhakumar directed the 2019 film, which stars Arya in dual roles alongside Mahima Nambiar, Indhuja Ravichandran, Kaali Venkat, Rohini, Jayaprakash, Ilavarasu, and Aruldoss. The gripping plot revolves around Magadevan and Muniraj (both played by Arya), two long-separated brothers who repeatedly end up in life-threatening situations until they finally cross paths.

Magadevan works hard to leave a life of crime and care for his family, who mean everything to him, whereas Muniraj believes in Swami Vivekananda’s teachings and wishes to pass them on to young children. The rest of the plot revolves around Magadevan’s quest for peace and nonviolence with Muniraj as his inspiration.

Actor Arya commented on the WTP, saying, “It is indeed wonderful that a film with such an intriguing storyline is set to be telecast on a popular channel like Colors Tamil.” Audiences can expect an exciting weekend, and I can assure them that it will be worthwhile to watch.” 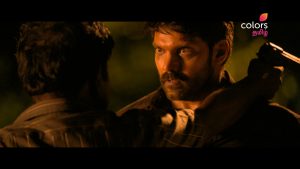 In a similar vein, Director Santhakumar stated, “I am extremely pleased that my second film is being shown on a prominent channel like Colors Tamil.” The film has a fantastic cast, plot, and, of course, wonderful music composed by Thaman. I am confident that the audience will have a good time this weekend.”

Grab a bucket of popcorn and tune in to Colors Tamil this Sunday at 12:30 p.m. and 4 p.m. to witness the two brothers’ heartbreaking journey. 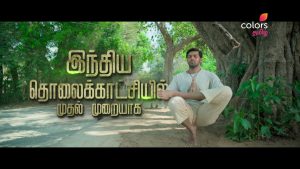 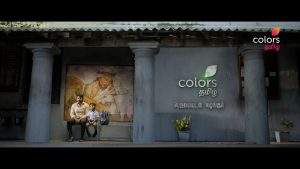 About Viacom18:  Viacom18 Media Pvt. Ltd. is one of India’s fastest-growing entertainment networks and a house of iconic brands that offers multi-platform, multi-generational and multicultural brand experiences. A joint venture of Network18, which owns 51%, and ViacomCBS, with a 49% stake, Viacom18 defines entertainment in India by touching the lives of people through its properties on-air, online, on-ground, in-shop, and through cinema.